One school family rooted in God's love
One more step... In step with the Spirit 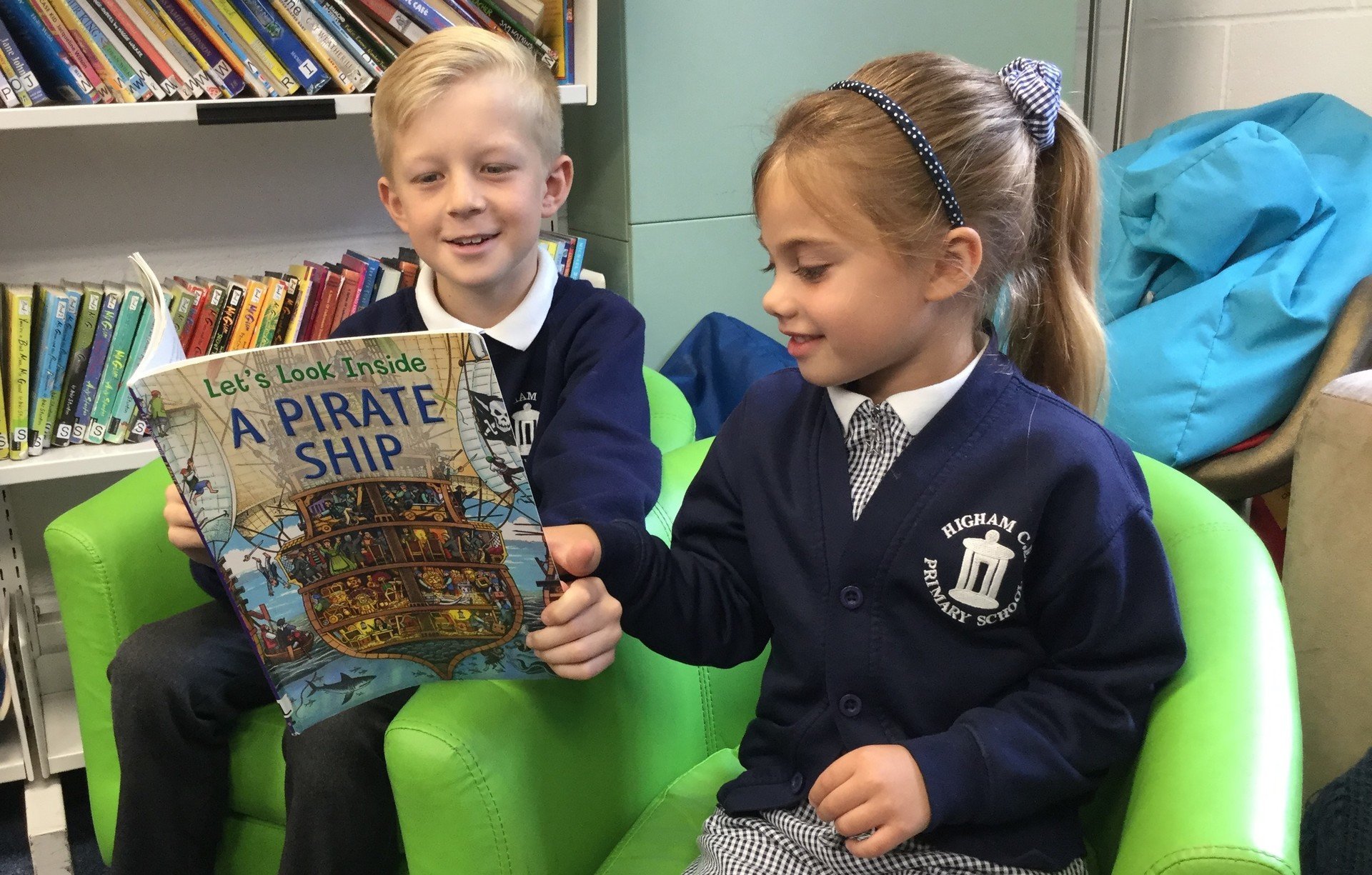 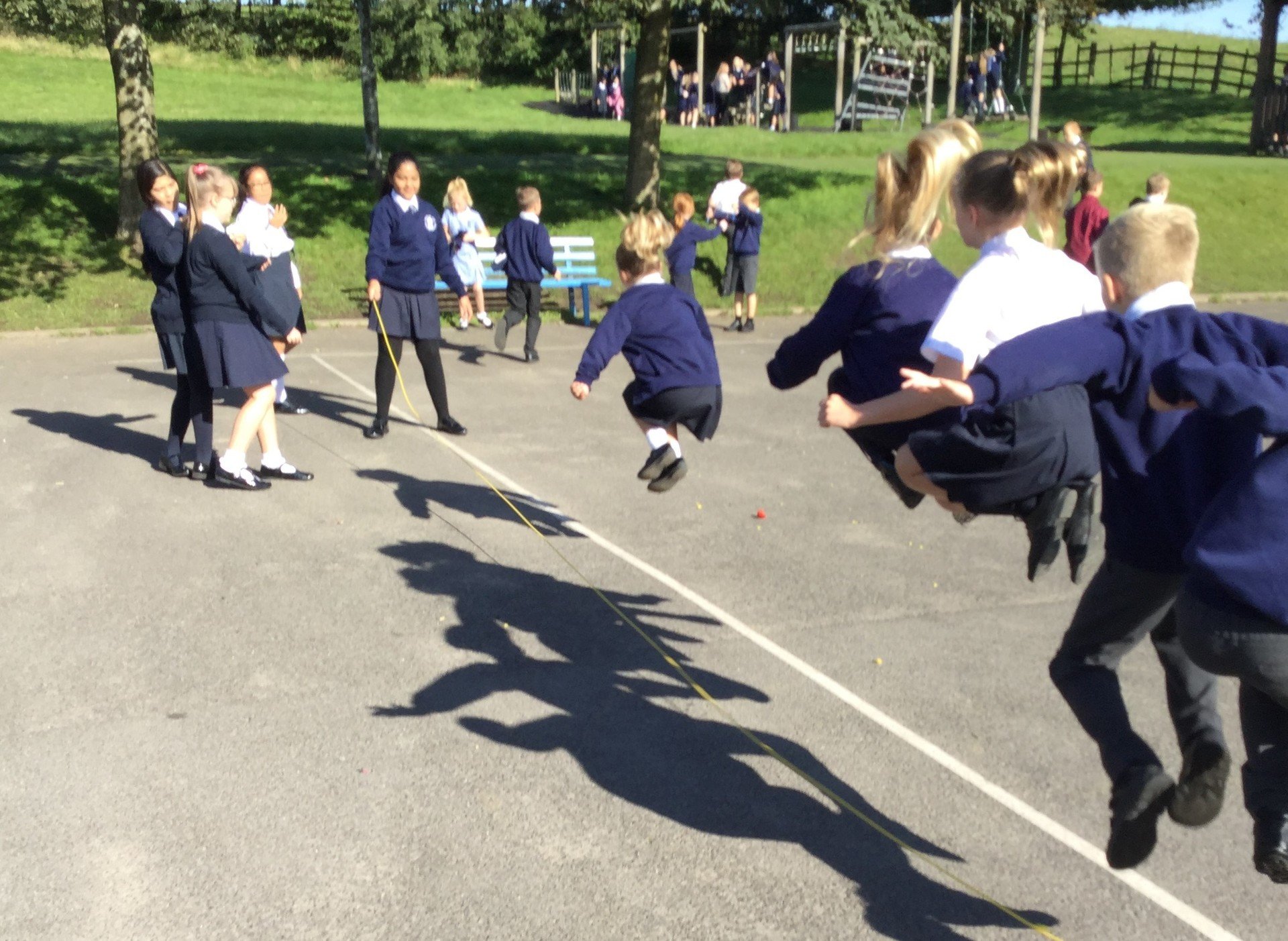 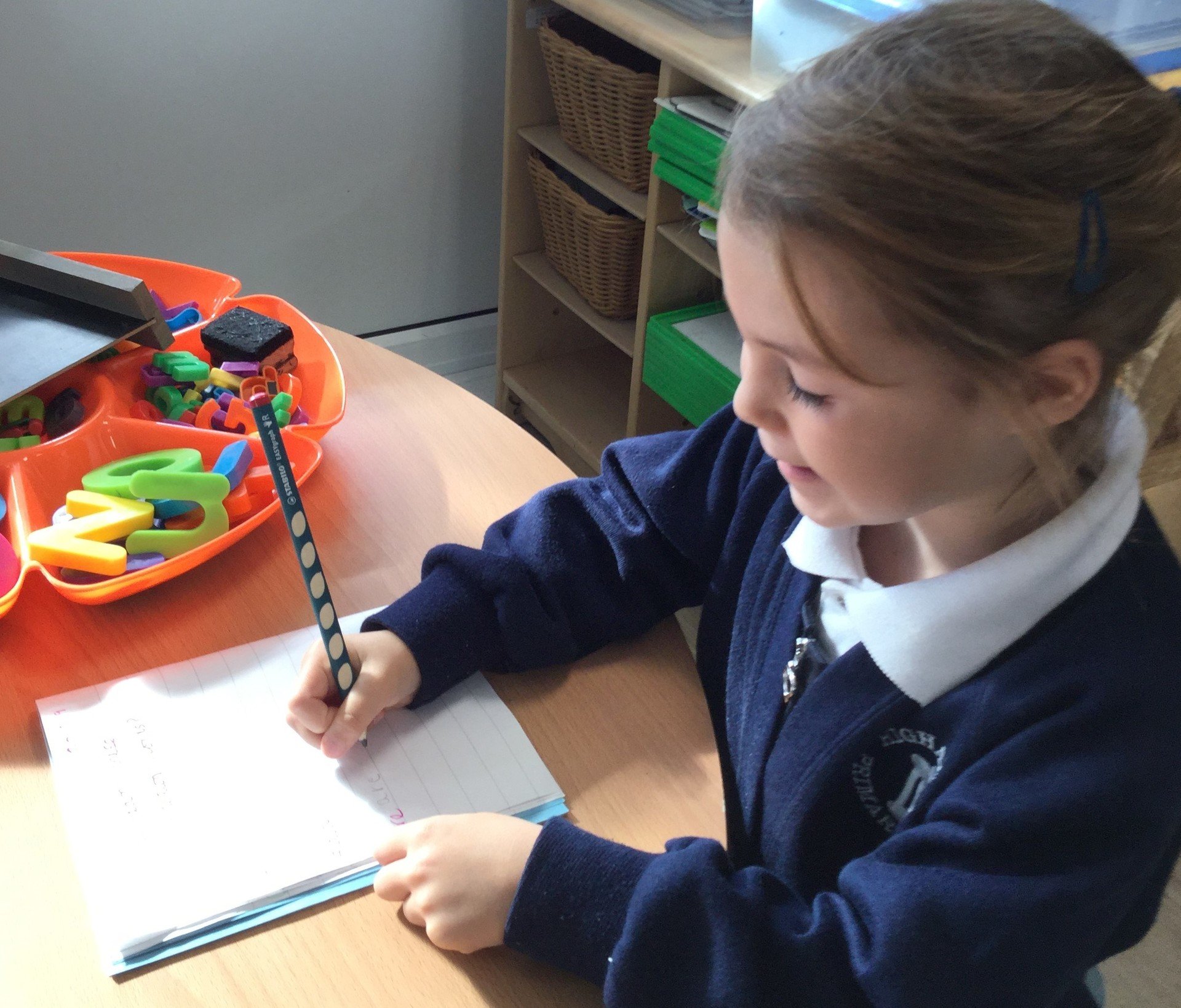 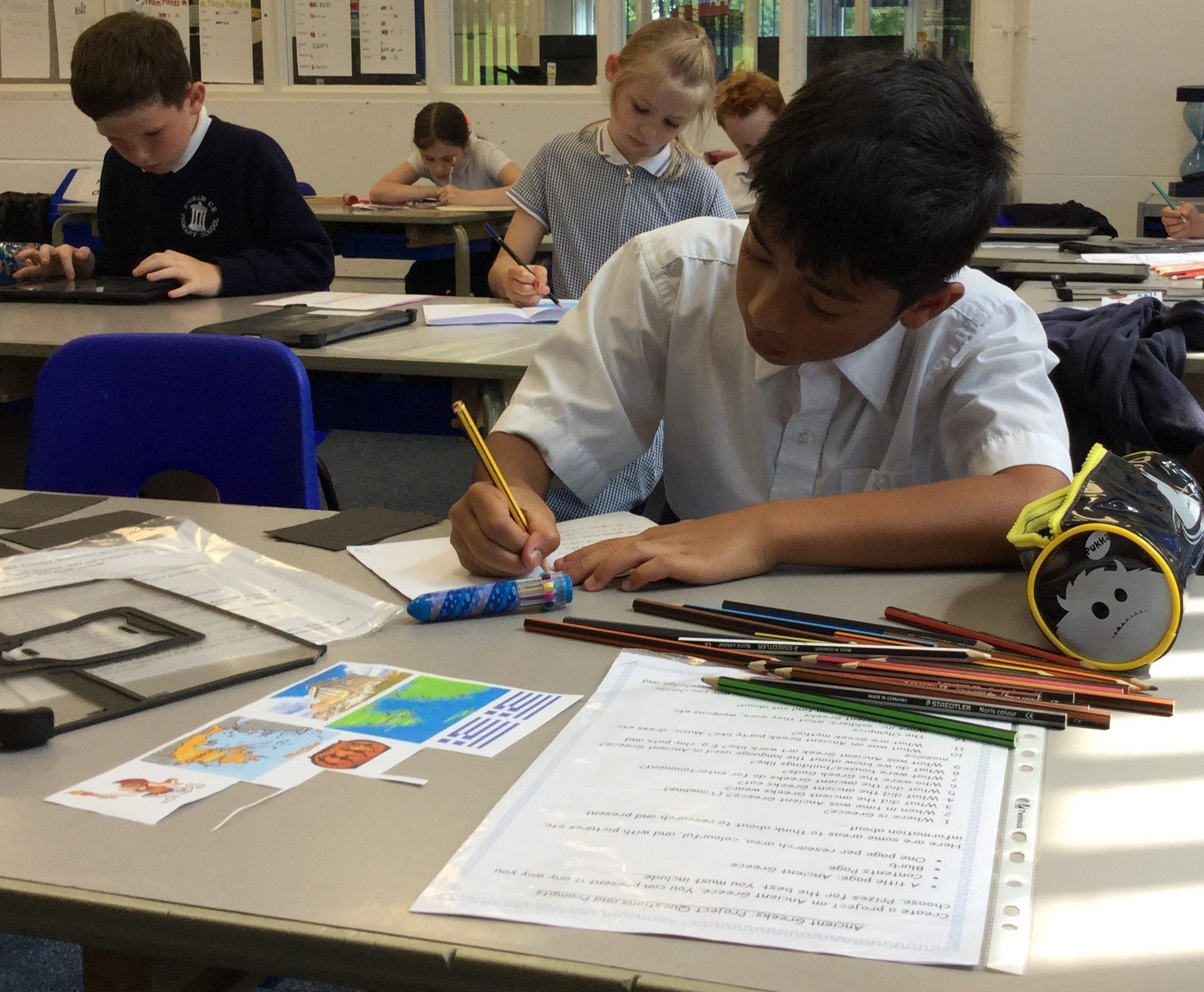 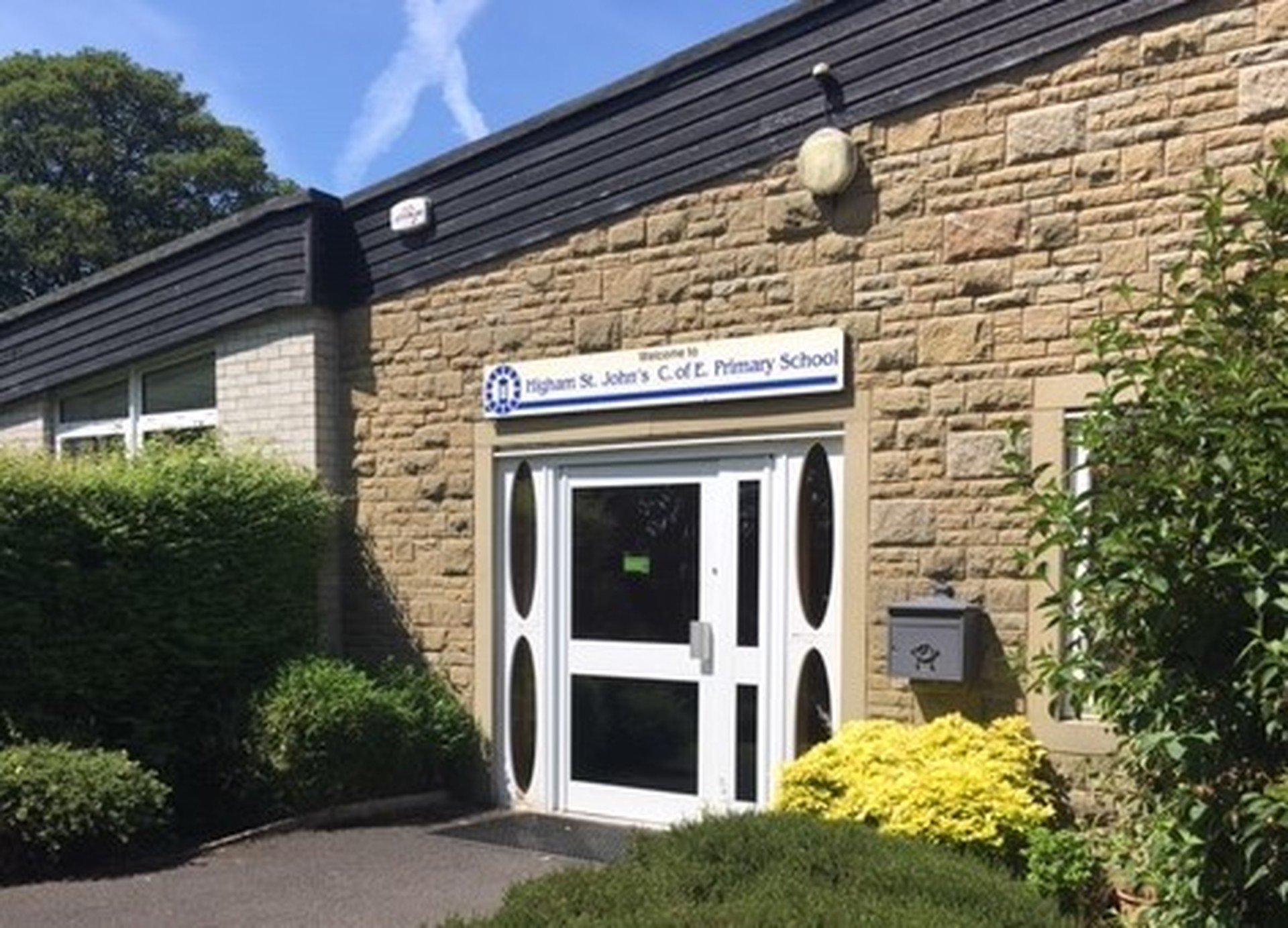 A foreword from Mrs Elaine Wardle - Our MFL teacher (French)

"My love of languages began in primary school despite our weekly lessons being nothing more than 30 minutes of ‘listen and repeat’ and certainly comprised no element of fun. A seed was definitely sown though and I went on to study French and Italian at university, then lived and worked in France and Spain before deciding that I wanted to teach languages in primary schools.   At that time MFL was not part of the curriculum so I decided to set up Le Club Français, offering lunchtime and after-school French Clubs.   Twenty five years on, I still run my clubs but also deliver French in curriculum time now that MFL is compulsory in KS2.

Children have an innate desire to communicate and a natural ability to acquire language.  By age 11, that facility starts to disappear, which is why it is so important to introduce languages at young age and give children a positive experience by making learning fun and engaging.  I hope to instil confidence in using French whilst preparing children for future language studies by acquiring transferable skills – in class we talk about being detectives and looking for connections in words to decipher unknown words and text.  This also gives children a deeper understanding of their own language.

Languages and an appreciation of other cultures helps to broaden the mind so we talk a lot about French life and customs and I am able to enthuse the children with my own personal anecdotes as I continue to spend a lot of time in France.  I also surround myself with French via books, magazines and films, and often listen to French radio in the car.

I really hope that through my lessons, children learn to appreciate their place in the world with relation to other cultures, learn to think more broadly, and realise that learning is something that we continue to do through life and not just at school.  Acquiring a language is a wonderful skill for life and the amazing thing is, that however fluent you become, there is always more to learn."

Crickweb for French (games and activities)

We use necessary cookies to make our site work. We'd also like to set optional analytics cookies to help us improve it. We won't set optional cookies unless you enable them. Using this tool will set a cookie on your device to remember your preferences.

Necessary cookies enable core functionality such as security, network management, and accessibility. You may disable these by changing your browser settings, but this may affect how the website functions.